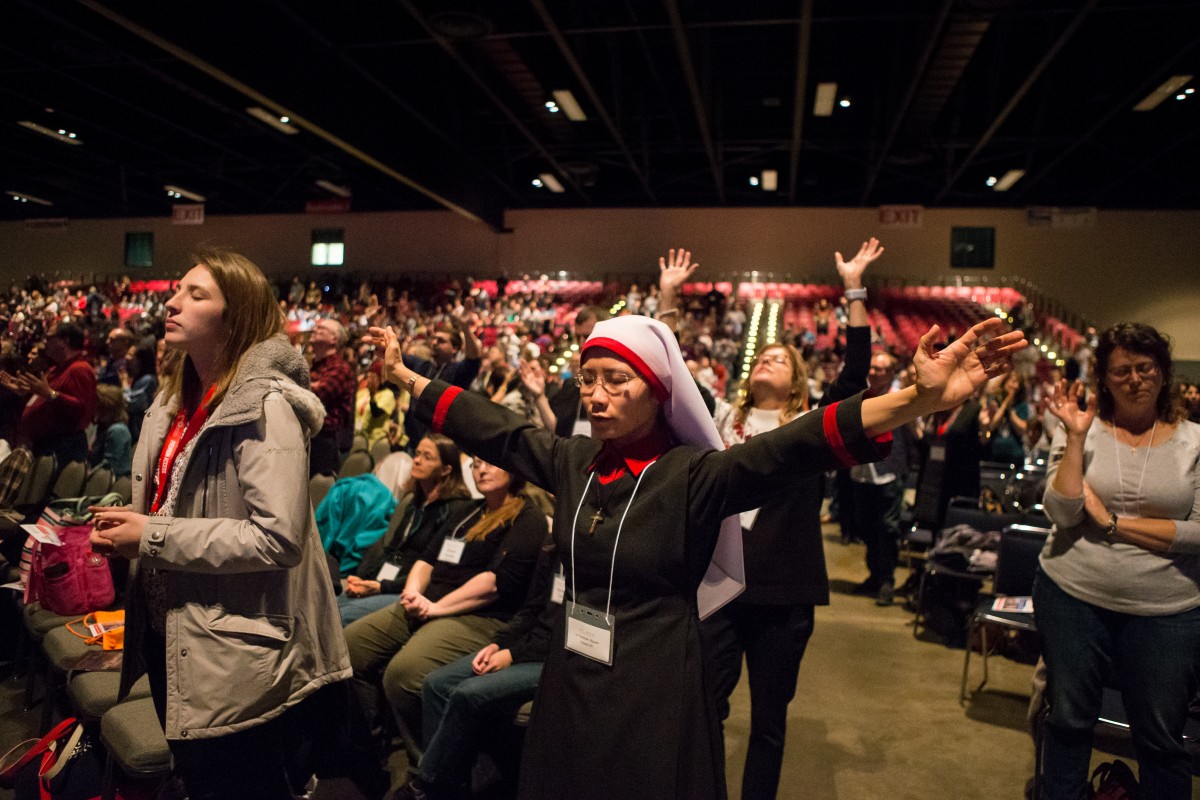 in School of Prophetic Ministry Testimonies

During the School of Prophecy, I received a word for my sister. My sister claims to be agnostic and has not practiced the faith for 10+ years. The word I received was that God knows her name and is going to take care of her. When I received the word, I thought, that is nice, but it didn’t have any special impact on me. Then, in another prophecy, someone else asked about my sister. So, then I thought I should pay attention. Since the school, I have been praying with this word and felt the Lord asking me to share it with my sister. So, just yesterday, I spoke with her on the phone and delivered the word to her. Her response was “Thanks sis, that’s cute.” To which I replied, “Yes, it is cute, but more than that, it’s true! God knows you and loves you and is taking care of you.” Then she began to cry and thanked me for sharing that with her. So, I will keep praying, but this may have been just the thing she needed to find her way back to the Lord!

The Cathedral of Saints Eunan and Columba