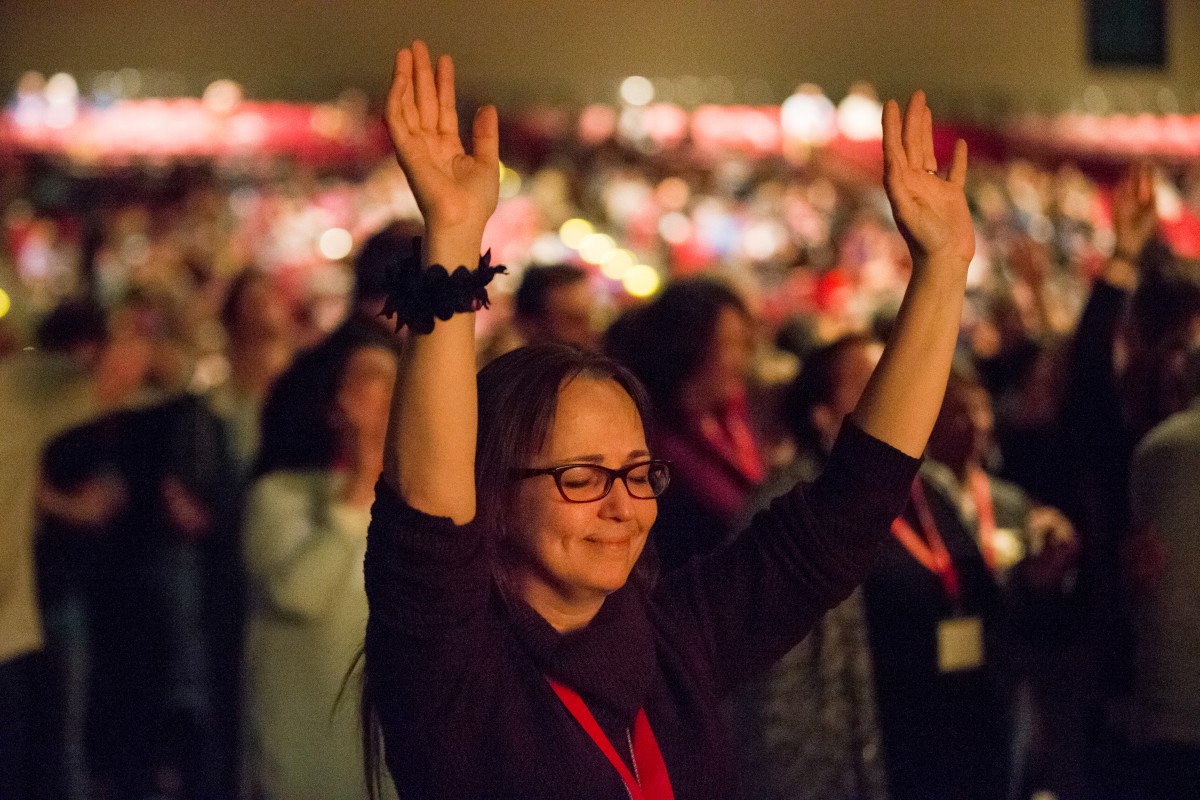 I had an incredible encounter with God! I was physically healed, internally healed, and spiritually filled. Praise the Lord! I came to the Summer Intensive not really knowing what to expect. I was invited by some ladies at Church. I am a Pentecostal to Catholic convert, and I came from a very charismatic evangelical church. At this conference, I started raising my hands in worship again. I had done this before, but not since I became Catholic seven years prior.

On the third night, the physical healing night, the speaker had asked if anyone was in physical discernible pain. There was a storm that had passed though earlier that day and my body ached. I was in a car accident in 2005, and I injured the cervical vertebrae C5 in my neck from whiplash. I had been living with headaches and pain for years. I have been going to the chiropractor more than once a week for the last fifteen years. The second major injury to my spine occurred the summer of 2019 while I was strawberry picking with my son. I had bulged a disk in my lower back L5. I had to go to physical therapy for six weeks after that to help strengthen my back. The physical therapist had told me to think every time that I bent down that I had about one hundred thousand more bends left for the rest of my life and to use them carefully. My middle back was also aching, most likely from picking up my forty-pound son. I have also had lung issues for years and had trouble taking deep breaths. Each of these physical ailments were healed one at a time. The women praying over me were amazing, and they began to pray fervently. My middle back was healed first. Then it felt like something was removed or lifted off from my chest, and I could easily take a deep breath. Then something released in my lower back. I bent down expecting the familiar twinge, but it was gone. I could move freely. Lastly, I felt something being removed from my neck, and I felt the release. Everything that I had asked to be healed, was healed. I was no longer in physical discernible pain. The most amazing part for me was that I could sense the presence of my deceased husband, so I knew he was praying for me. This was confirmed when one of the women who was praying for me shared a vision of the heavens opening up and my husband’s hand touching me in all the places that I was healed.

The fourth and last night was the internal healing night. I have suffered a lot of loss in my life. When I was seven years old, my little sister died and my parents divorced. I became very good at building an internal wall to protect myself. My husband died in 2016, three days before our only son was born. But, the most recent loss that had hit me like a ton of bricks was the loss of one of my students. I am a high school science teacher, and one of my Physics students died in a car crash in March 2019. The day after she got the highest grade on the Unit Test in my class, I was so excited to tell her that all of her hard work had payed off. Then I got the news that she had died that morning from complications from the accident, and it hit me harder than I expected. When the prayer team came around to pray, I sank to the floor and cried. Then I received a vision of a dam blocking the flow of water that was starting to crack, and it was preventing the source of the water from pouring out abundantly. They began praying for me and I felt the dam burst out of me. The wall was gone, and the fountain of life and joy was free to pour out of me. I just kept saying AMEN in confirmation! I was really moved by the last speaker of the night, Sarah. Through praying with her, I had an image of myself as a child sitting on Jesus’ lap, loved and safe. Jesus spoke to me in this place, and said, “Come here often, and I will give you rest.” I had found the source of healing, strength, joy, peace, comfort and so much more. I came to the conference very defeated, empty, and angry as a Catholic. I did not want to be Catholic anymore. I left the conference healed, refreshed, renewed, and filled with the Holy Spirit! 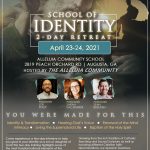 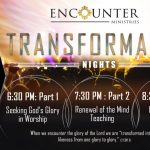 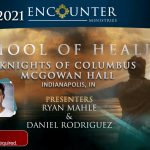 School of Healing | June 4-5 (Indianapolis, IN) 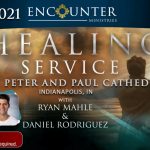 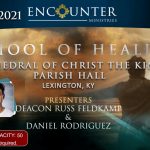 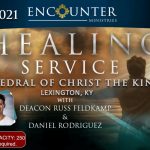 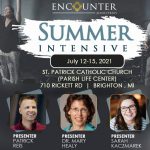