SPEAKER: Father Mathias is the president of Encounter Ministries and Pastor of St. Patrick Church in Brighton, MI. He is both a graduate of St. John Vianney College Seminary and of the University of St Thomas in St Paul, MN where he earned bachelor degrees in both Philosophy and Catholic Studies. He attended Sacred Heart Major Seminary in Detroit for his graduate seminary formation and after graduation was ordained a priest on June 11, 2010 for the Diocese of Lansing. He served in several parishes for four years before joining the faculty of Sacred Heart as a spiritual director and assistant professor of theology. In 2016, Fr. Thelen earned his Licentiate in Sacred Theology from the Angelicum in Rome. He is the author of the book, Biblical Foundations for the Role of Healing in Evangelization (Wipf and Stock, 2017) and has appeared in both the Fearless Documentary (2017) and the upcoming Revive Documentary (2020).

Topic: The Power of God 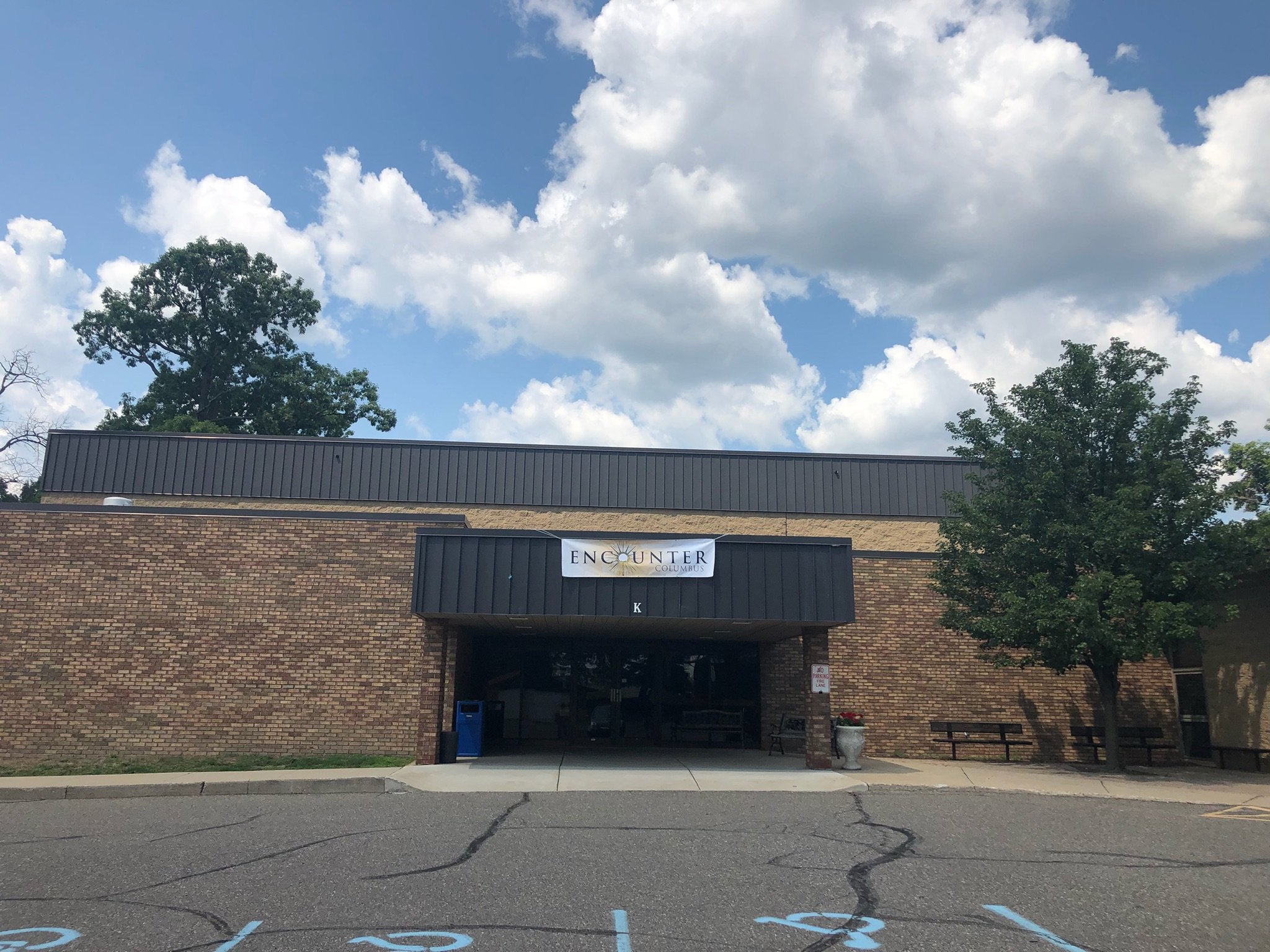 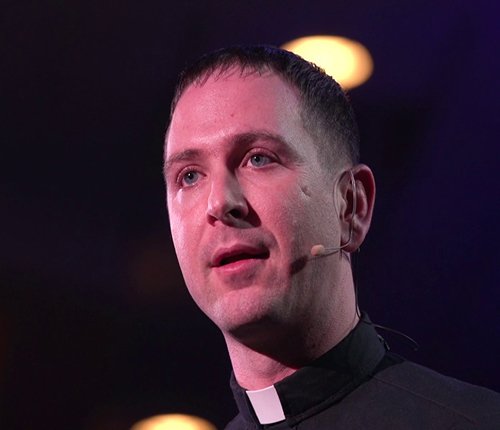 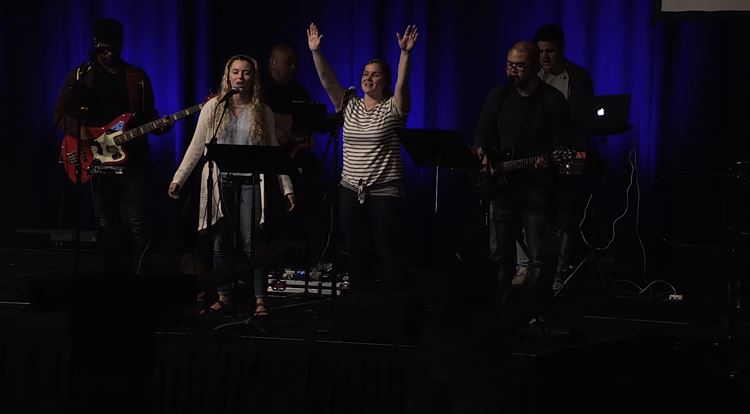 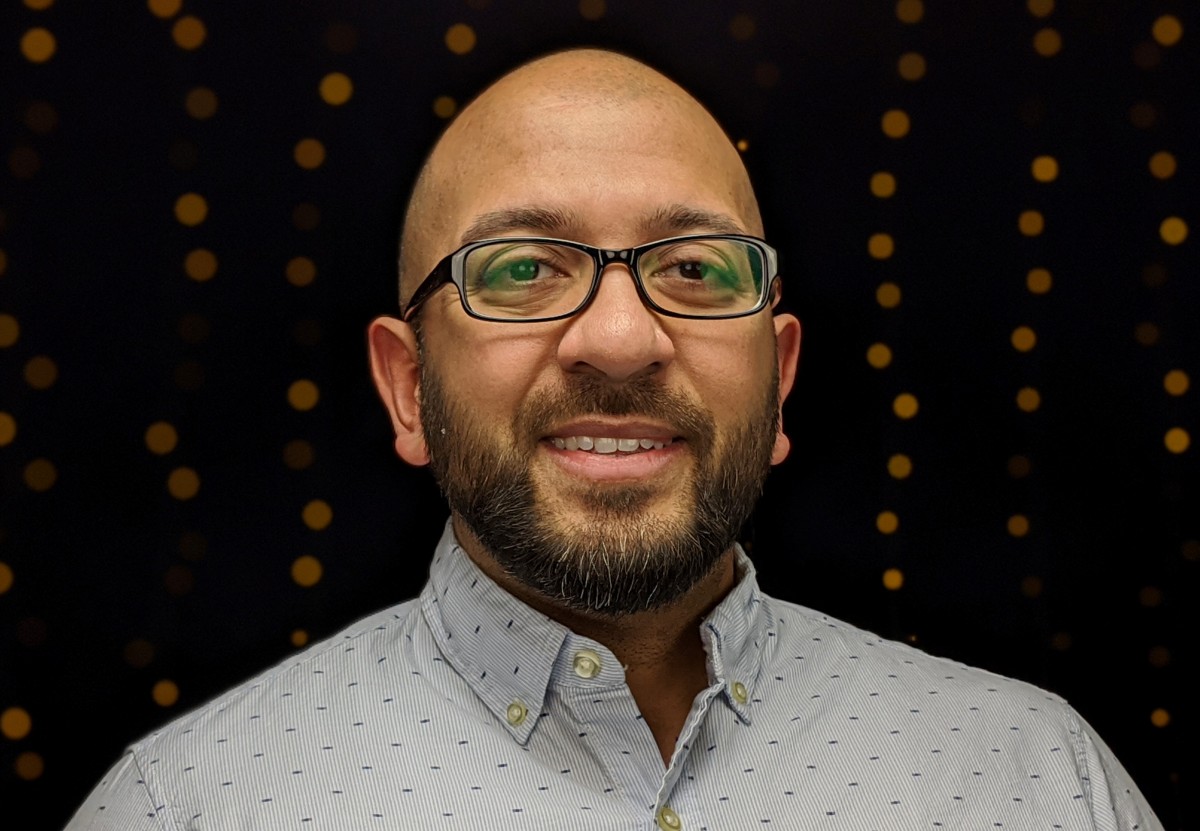 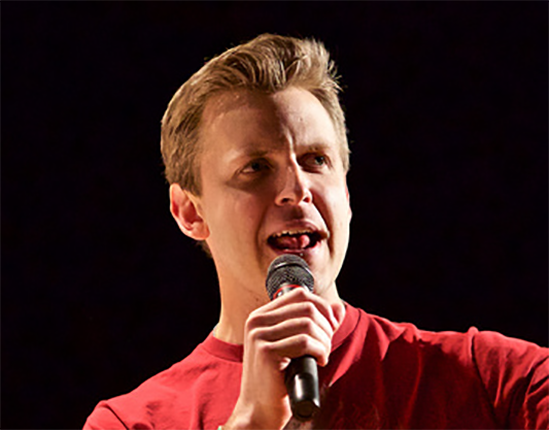