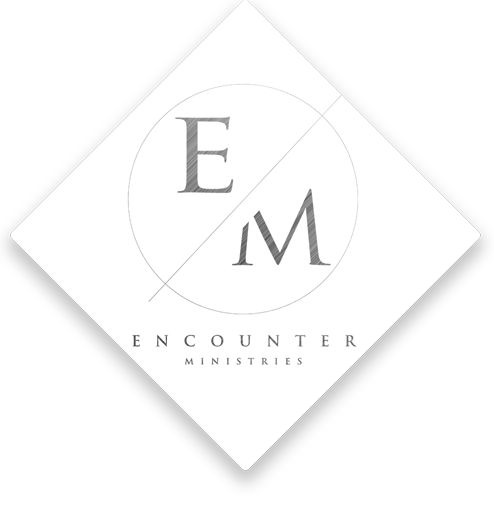 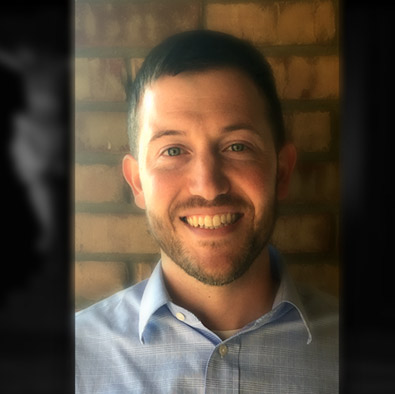 Originally from Bay City, Texas, Sean Breeden is a 2009 graduate of Franciscan University of Steubenville. Sean currently serves as the Director of Events and Finance for Encounter Ministries, and he is a frequent guest speaker at the two-year Encounter School of Ministry, as well as Encounter’s various conferences and weekend ‘Schools’ on the topics of identity, healing, and prophetic ministry.

Sean’s core message is encouraging audiences to be rooted in their identity as sons and daughters of God, to move from maintenance to mission, and to walk in the gifts of the Holy Spirit. While in college, Sean spent two years interning for Dr. Scott Hahn’s St. Paul Center for Biblical Theology, followed by working nine years as a mortgage loan officer until starting with Encounter Ministries in 2020. In recent years, Sean has given talks and testimonies at many retreats, conferences, and parish missions; he was on the leadership team for several Lift Jesus Higher Youth Rallies in Toronto, Canada; he participated in the panel discussions for four episodes of the EWTN television program Crossing the Goal, which dealt with the “Lies of a Generation”; and he has also been featured on Peter Herbeck’s radio show Fire on the Earth. Sean resides in Saline, Michigan (just south of Ann Arbor), with his wife Lexie and their four children: Emma, Isaac, Dominic, and Jack. Their home parish is Christ the King in Ann Arbor, Michigan. 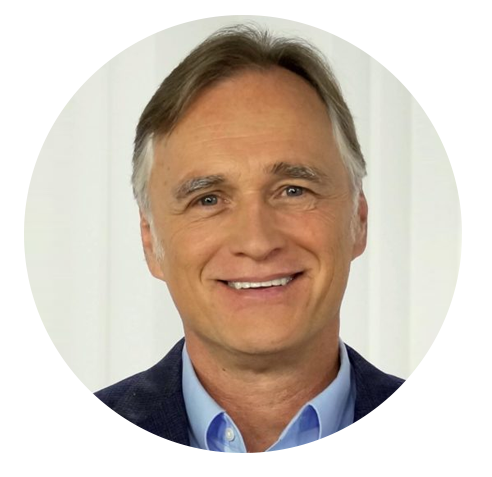 “Sean Breeden really is a brother who I have come to know and love. I feel like the Lord told me to come alongside him because the Lord has put a lot in him. I know you’re going to enjoy him.”

“Thank you so much for speaking to us this weekend Sean! Lives were changed through your words and openness to the Holy Spirit. Let us pray that the fire will spread!”

“Sean, God TRULY worked through you this weekend. That afternoon was literally when the FIRE of the Holy Spirit began to manifest among everyone. Thank you for helping to open to flood gates of the Holy Spirit to outpour upon us! The rest of the retreat was truly miraculous. God was seen so clearly and was so present this weekend. We are sooo grateful for your YES and for allowing God to speak through you! And the amount of prayer you brought to your talk was incredibly FELT. Thank you for LIVING your faith for all to see. I’m so excited to see where God will lead us as a community!” 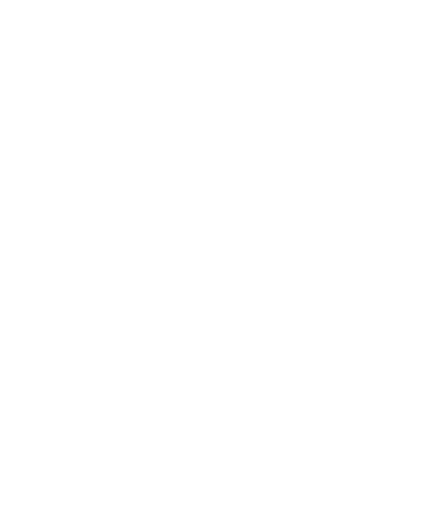 In this clip, Patrick was invited by healing evangelist Robby Dawkings to give words of knowledge for healing at THE CALL, an ecumenical city-wide prayer gathering in January 2018.

In this clip, Patrick and Fr. Mathias teach on power evangelization at the IHOP One Thing Conference Catholic Track.

This is a preview of the new documentary that Encounter is involved in about the power of God hitting Catholic high schools.

Phoenix was designed by Superfly for the Divi WordPress Theme. We love the web & making it beautiful.

We offer countless videos of testimonies, inspirational talks, and more to equip and inspire you to live out the power of the Holy Spirit in your life.
Watch
