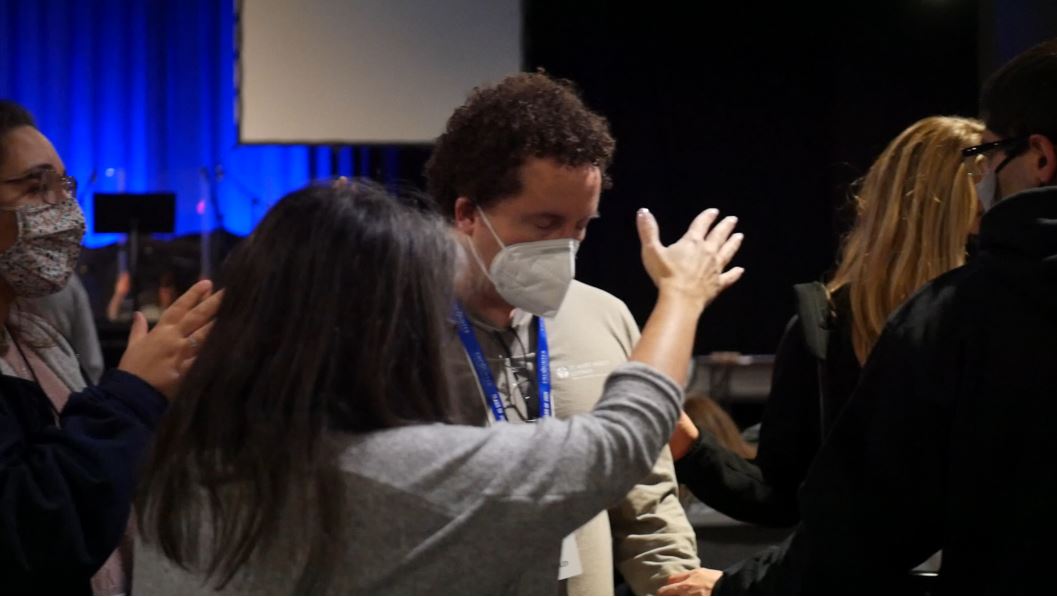 I was standing in the gap for baby Ambrose. During the healing service I had a vision of Jesus breathing into Ambrose’s face while holding him in His arms. There was a gentleman who had a word of knowledge for difficulty breathing and diaphragm. Baby Ambrose has a congenital diaphragmatic hernia which affected the development of his lungs. During the breakout sessions, my friend who was also standing in the gap had a person on the prayer team say she saw Jesus breathing into Ambrose’s lungs. This gave me chills and I told my friend that I had a similar vision during the healing service. Thank you for doing these virtual healing services. It gave the mom of baby Ambrose some hope while she’s fighting off desolation. Thank you for continued prayers!

School of Healing | June 4-5 (Indianapolis, IN)